TMA’s new president Ivan Spector began his term at the close to the 2017 TMA Annual Meeting on October 11. His first public address as president was the following week at the CANASA Monitoring Symposium — appropriately enough, as he is TMA’s first Canadian president. 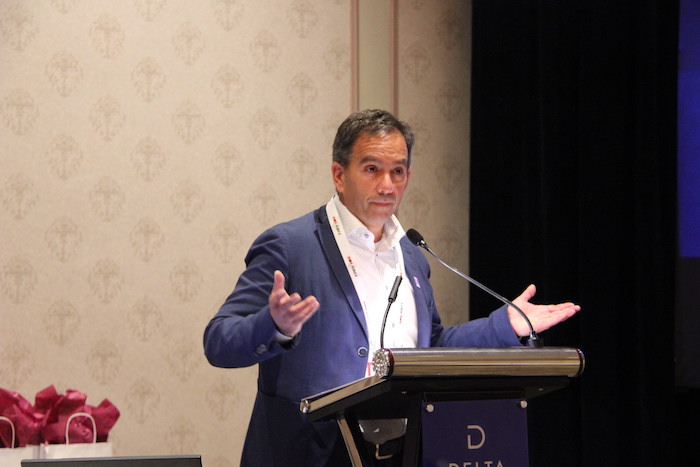 The CANASA event focused on how the industry is reacting to the issues of self-monitoring and cybersecurity and the growing influence of companies like Amazon and Google on the home automation market.

Spector addressed the participants on topics including disrupters, 3rd party stations, and threats and new entrants.