Attendees of the Alarm Industry Communications Committee’s quarterly meeting on September 17 in Washington, DC, had the opportunity to sit down with Senator Roy Blunt (R-MO) for a wide-ranging discussion of some of the most pressing issues facing both the alarm industry and the country. 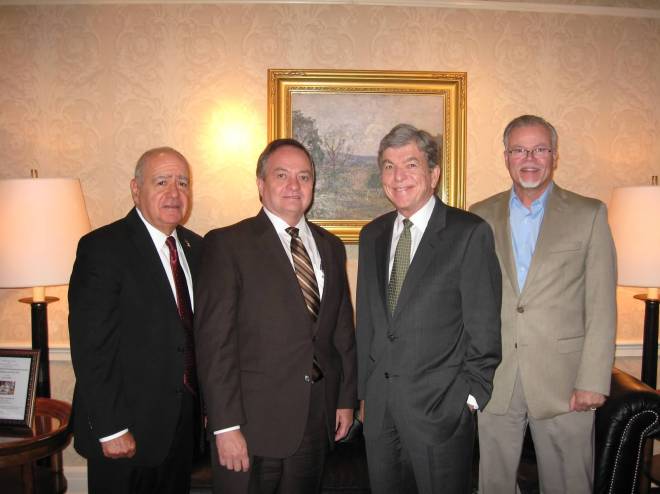 Senator Blunt stressed the importance of security, both at the individual and the national level. His positions on the Senate Committee on Commerce, Science, and Transportation and on the Senate Select Committee on Intelligence put the Senator in a unique position to be aware of both the threats to security that the American public faces and the technologies and systems that are being developed to limit those threats. He described his work on the Select Committee on Intelligence in one word – “scary” – and emphasized that the alarm industry’s role in the security and emergency response network continues to be essential in the face of the many evolving threats the country faces.

Senator Blunt also discussed his “many and long” personal connections to the alarm industry, noting that his predecessor as the Representative from Missouri’s Seventh District, Mel Hancock, had been a significant player in the alarm business. “Telecommunications issues are issues that I’ve been interested in and concerned about for a long time,” he told the group.

Also front and center during the conversation were federal overreach and excessive regulation. Senator Blunt expressed his view that, “[federal] regulators are out of control,” and have recently imposed onerous burdens on industries across the country, including the alarm industry. The Senator shared his belief that regulations such as the FCC’s February decision on Net Neutrality would never happen if they were subject to Congressional approval: “Nobody would want to go home and explain these things [to their constituents].”

Senator Blunt expressed hope for the future, and the next administration, however: “We’re in a place in our economy where lots of good things logically should happen…the only way to lose here is if we deal ourselves out.” 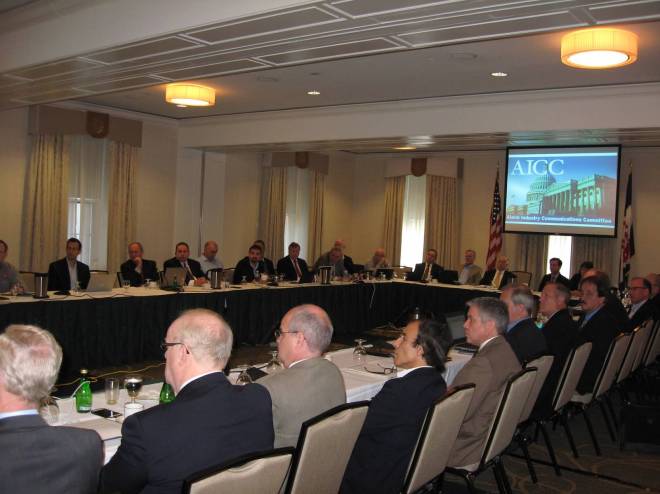 –Thanks to Lauren Baumgartner, the Carmen Group, for this report. Photos by Elizabeth Lasko, CSAA.

Find out more about AICC.