The TMA community remembers Patricia M. Smith, who died on April 17, 2018, in Bethesda, MD. An industry and community leader, Pat held leadership roles with many associations and charities. With her husband, Thomas F. Smith, she ran a successful family business, Security, Inc. She was elected president of the National Burglar and Fire Alarm Association (1988-1990) and received the Weinstock Award in 1989, among other awards and honors in her career.

Her husband Tom (who passed away in 2016) was president of TMA (then CSAA) in 1989-91. “Pat followed me as President of NBFAA,” remembered TMA past president Robert Bonifas. “Their presidential terms overlapped for a short while. When NBFAA was in serious financial shape, Pat, who lived nearby, would go to the NBFAA office every week to talk to and manage the few employees remaining until Chuck Lavin was hired as executive director.”

“Pat was a very important figure in the history of our industry. She was a respected, much-loved person who worked tirelessly for the industry for many years,” said TMA past president Louis T. Fiore.

Read Patricia Smith’s obituary for more details about her life and family. TMA extends our sincere condolences to Pat’s children and grandchildren. 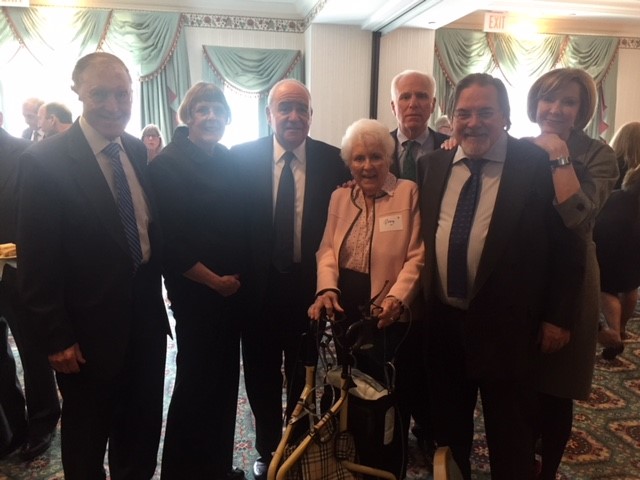