At the June 19, 2018 General Membership meeting in Nashville at ESX, TMA members voted to add three accomplished industry members to the TMA Board of Directors. These three professionals will officially join the Board following the close of the 2018 Annual Meeting on October 17. The Board members-elect are:

Brandon Niles, Director of Operations for Acadian Monitoring Services, has been with the company since 2010, when he was originally hired as legal counsel. He is responsible for the management of all departments and the strategic development of key partnerships inside and outside of the security industry. He is the license holder for Acadian in a number of states and was instrumental in helping Acadian significantly grow a number of the non-traditional monitoring services that it currently offers.

Acadian is an employee-owned monitoring company with three UL-listed, redundant central stations, each of which has earned the coveted “Five Diamond” designation trm TMA. Acadian has offices in Louisiana, Illinois and Texas; its parent company is Acadian Ambulance Service, which is the world’s largest privately-owned ambulance company.

Niles stated that he is “joining the board in hopes of being a voice for the small- to mid-size monitoring company.” He plans to be involved with the Education Committee, Video Committee, and Contract Monitoring Council as they work on initiatives that benefit all members of The Monitoring Association.

Joey Rao-Russell, President and CEO of Kimberlite Corporation, serves as chair of the Law Enforcement subcommittee of TMA’s Public Safety Liaison Committee. She has worked in the security industry for 16 years, working in all aspects of the business including operations and sales up to her current position as the President and CEO of Kimberlite, the world’s largest independent Sonitrol franchisee. Based in Fresno, California,  Kimberlite has consistently been ranked in the SDM Top 100 companies and integrators for the last 15 years and operates an award-winning central station specializing in audio- and video-verified security solutions. Rao-Russell currently serves as Past President of the Sonitrol National Dealers Association and President of PPVAR.

Kevin J. Stone, CPP, Chief Operating Officer & Executive Vice President for Doyle Security Systems, Inc., is a 29-year veteran of the industry.  He has responsibility for Sales, Installation and Service for Doyle Security’s five branches in Albany, Buffalo, Rochester, Syracuse and Erie, Pennsylvania. In addition, he is responsible for the Doyle Medical Monitoring division and the Locksmith and Safe division. During this time, The Monitoring Association awarded the Central Station of the Year to Doyle Security. Doyle Security has been recognized as the SDM Dealer of the Year, won an award for Marketplace Excellence from the Better Business Bureau and was recognized for Superior Business Ethics by the Rochester Area Business Ethics Foundation. Doyle Security ranks 41st on the 2018 SDM Top 100 list.

Stone currently sits on the Advisory Board of the American Cancer Society and Rochester Area Crime Stoppers. He is past President, a Paul Harris Fellow and Rotarian of the Year of the Akron Newstead Rotary Club and is past Chairman of the Western New York Chapter of American Society for Industrial Security (ASIS). “I am excited to join the board and I’m looking forward to helping to further advance the mission and goals of the TMA,” said Stone.

Joey Rao-Russell, President and CEO of Kimberlite Corporation, is the new chair of the Law Enforcement subcommittee of TMA’s Public Safety Liaison Committee. The PSLC advises the TMA Board on strategies and activities to be used in working with public sector organizations, such as the International Association of Chiefs of Police, the National Sheriffs’ Association 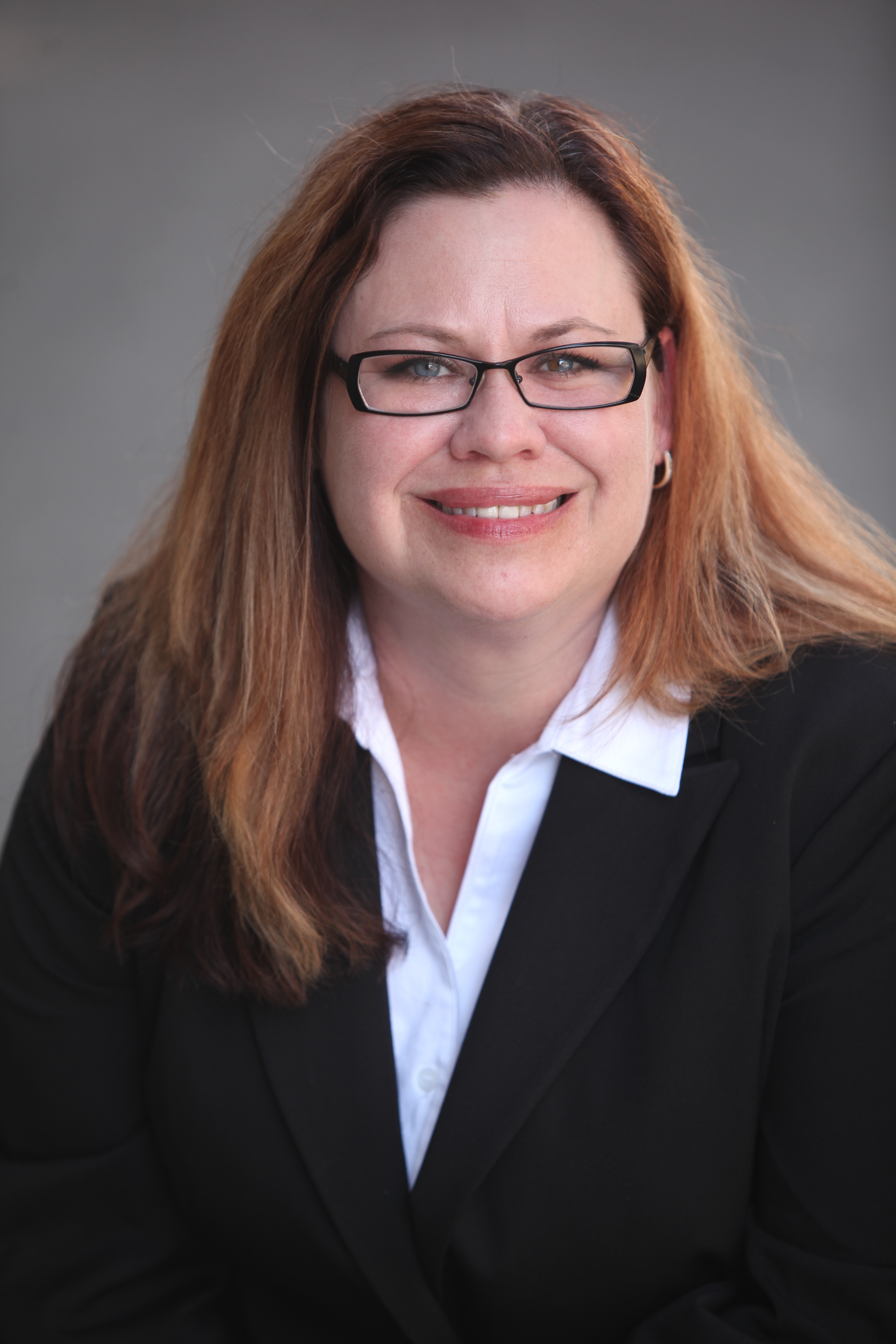 , the International Association of Fire Chiefs, the Association of Public-Safety Communications Officials and others, in order to advance the views and goals of the monitoring industry. It is chaired by Graham Westphal, Co-President of Bay Alarm Company.

“I hope to help TMA and our members increase awareness and presence in their state and local law enforcement associations,” said Rao-Russell. “I would like to increase cooperation and collaboration to help law enforcement better protect our communities and clients. In particular, I would like to see us increase participation in California, Florida, and Texas first, due to their positioning as influential state associations.”

Joey Rao-Russell has worked in the Security industry for 16 years, working in all aspects of the business including operations and sales up to her current position as the President & CEO of Kimberlite Corporation, the world’s largest independent Sonitrol franchisee. Based in Fresno, California,  Kimberlite has consistently been ranked in the SDM Top 100 companies and integrators for the last 15 years and operates an award-winning central station specializing in audio- and video-verified security solutions. She currently serves as Past President of the Sonitrol National Dealers Association and Vice President of PPVAR.

“We are honored to have the the senior executive from Kimberlite take this role,” said Graham Westphal. “It is our great gain that Joey is willing to give her time to TMA for the betterment of the industry.”