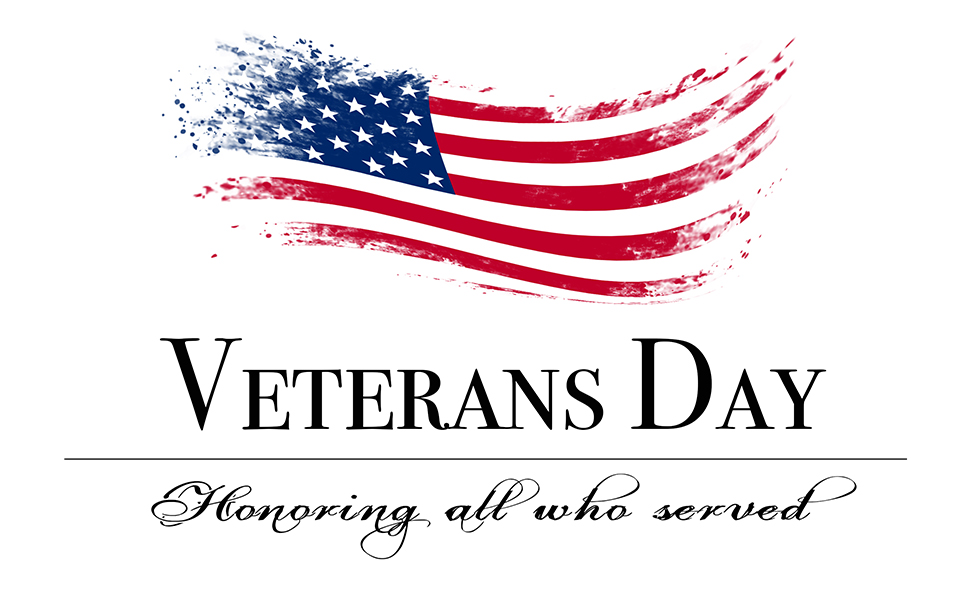 Twice a year I look forward to recognizing those who risked their lives and others who gave them to defend our country and our way of life. I am proud to be a veteran of the USAF after serving four years of active duty and sincerely thank everyone who has earned the privilege of being called a veteran for their service to our nation.

Please take the time this Veterans Day to share a moment of gratitude with anyone who has served us faithfully in the past or are actively defending our freedom today.

TMA is proud to recognize the following members who served in the Armed Forces of the United States and Canada:

This site uses functional cookies and external scripts to improve your experience.

NOTE: These settings will only apply to the browser and device you are currently using.

We do not capture your email or name within this collected data.