« Back to the Directory 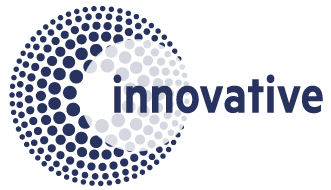 For several years, Innovative operated solely out of Copenhagen, Denmark. In 1991, Innovative opened a U.S. office in Irving, Texas, and began to develop Security Business Net (SBN) and the relational database concept upon which it is built. In 1998, Innovative began the conversion of SBN from a DOS-based product to a Graphical User Interface (GUI) for Windows, finishing in the early 2000s.

Innovative has established SBN as the leading software product for alarm monitoring centers. Innovative continues to introduce cutting-edge functionality into SBN such as:

The concept for a cloud-based solution was announced in 2014 by Pedar's son, Jens Kolind. In early 2015, Jen's idea for a UL certified Cloud solution came to fruition with SBN Cloud. SBN Cloud was the first-ever UL certified hosted alarm monitoring solution in the market. SBN Cloud is also has a MEW rating of over 100,000.

Today, Innovative continues to support and integrate with a multitude of customers from many varying industries world-wide.